アラインメントの第6段階[{” attribute=””>NASA’s James Webb Space Telescope’s mirrors to its scientific instruments so they will create the most accurate and focused images possible has concluded. While the Mid-Infrared Instrument (MIRI) continues its cooldown, optics teams have successfully aligned the rest of the observatory’s onboard instruments to Webb’s mirrors. Previous alignment efforts were so accurate that the team concluded no additional adjustments to the secondary mirror are necessary until the seventh and final stage, which will involve MIRI when it has fully cooled.

Throughout the majority of the alignment process, Webb’s 18 hexagonal mirrors and secondary mirror were focused into alignment to the Near-Infrared Camera (NIRCam) instrument only. Upon completing this most recent step, the observatory is now aligned to the Fine Guidance Sensor (FGS), the Near-Infrared Slitless Spectrograph (NIRISS), and the Near-Infrared Spectrometer (NIRSpec) as well as NIRCam.

Once MIRI fully cools to its cryogenic operating temperature in the weeks ahead, a second multi-instrument alignment will occur to make final adjustments to the instruments and mirrors if needed. When the telescope is fully aligned and able to deliver focused light to each instrument, a key decision meeting will occur to confirm the end of aligning the James Webb Space Telescope. The team will then transition from alignment efforts to commissioning each instrument for scientific operations, which are expected to begin this summer. 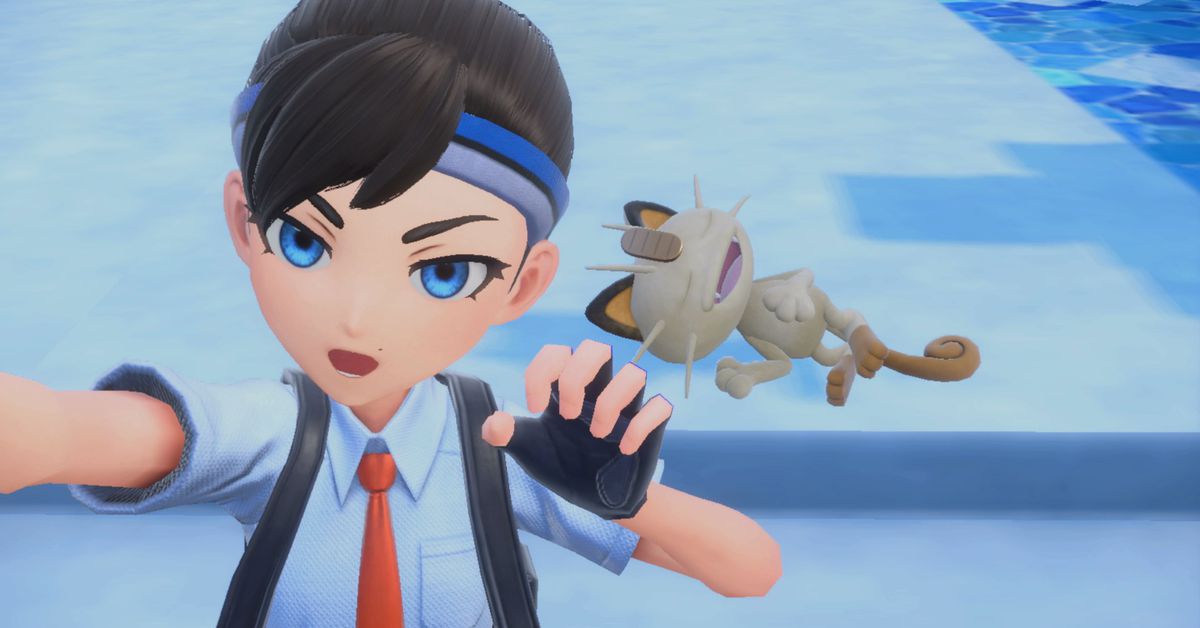