考古学的記録を使用した以前の検索と比較[{” attribute=””>DNA of dogs and modern wolves has not found the answer.

In their new study, published in Nature on June 29, 2022, the researchers, which were led by scientists from the Francis Crick Institute, turned to ancient wolf genomes to further understanding of where the first dogs evolved from wolves. They analyzed 72 ancient wolf genomes, spanning the last 100,000 years, from Europe, Siberia, and North America.

A 32,000 year-old wolf skull from Yakutia from which a 12-fold coverage genome was sequenced as part of the study. Credit: Love Dalén

The DNA came from the remains of previously excavated ancient wolves, with archaeologists from 38 institutions in 16 different countries contributing to the study. The remains included a complete, perfectly preserved head from a Siberian wolf that lived 32,000 years ago. Nine different ancient DNA labs then collaborated on generating DNA sequences from the wolves.

By analyzing the genomes, the scientists found that both early and modern dogs are more genetically similar to ancient wolves in Asia than those in Europe, suggesting domestication occurred somewhere in the east.

However, they also found evidence that two separate populations of ancient wolves contributed DNA to dogs. Early dogs from north-eastern Europe, Siberia, and the Americas appear to have a single, shared origin from the eastern source. But early dogs from the Middle East, Africa, and southern Europe appear to have some ancestry from another source related to wolves in the Middle East, in addition to the eastern source.

A 32,000 year-old wolf skull from Yakutia from which a 12-fold coverage genome was sequenced as part of the study. Credit: Love Dalén

One possible explanation for this dual ancestry is that wolves underwent domestication more than once, with the different populations eventually mingling together. Another possibility is that domestication happened just once, and that the observed dual ancestry is due to these early dogs then mixing with wild wolves. It is not currently possible to determine which of these two scenarios actually occurred.

Anders Bergström, co-first author and post-doctoral researcher in the Ancient Genomics lab at the Crick, says: “Through this project we have greatly increased the number of sequenced ancient wolf genomes, allowing us to create a detailed picture of wolf ancestry over time, including around the time of dog origins.”

‘Dogor’, an 18,000 year-old wolf puppy from Yakutia, which was included in the study. Credit: Sergey Fedorov

The team is continuing the hunt for a close ancient wolf ancestor of dogs, which could reveal more precisely where domestication most likely took place. They are now focusing on genomes from other locations not included in this study, including more southerly regions.

As the 72 ancient wolf genomes spanned around 30,000 generations, it was possible to look back and build a timeline of how wolf DNA has changed, tracing natural selection in action.

For example, they observed that over a period of around 10,000 years, one gene variant went from being very rare to being present in every wolf, and is still present in all wolves and dogs today. The variant affects a gene, IFT88, which is involved in the development of bones in the skull and jaw. It is possible that the spread of this variant could have been driven by a change in the types of prey available during the Ice Age, giving an advantage to wolves with a certain head shape, but the gene could also have other unknown functions in wolves.

‘Dogor’, an 18,000 year-old wolf puppy from Yakutia, which was included in the study. Credit: Sergey Fedorov

Pontus Skoglund, senior author and group leader of the Ancient Genomics lab at the Crick, says: “This is the first time scientists have directly tracked natural selection in a large animal over a time-scale of 100,000 years, seeing evolution play out in real time rather than trying to reconstruct it from DNA today.”

“We found several cases where mutations spread to the whole wolf species, which was possible because the species was highly connected over large distances. This connectivity is perhaps a reason why wolves managed to survive the Ice Age while many other large carnivores vanished.”

“Similar whole-genome time series from the Ice Age, in humans or other animals, could provide new information about how evolution happens.” 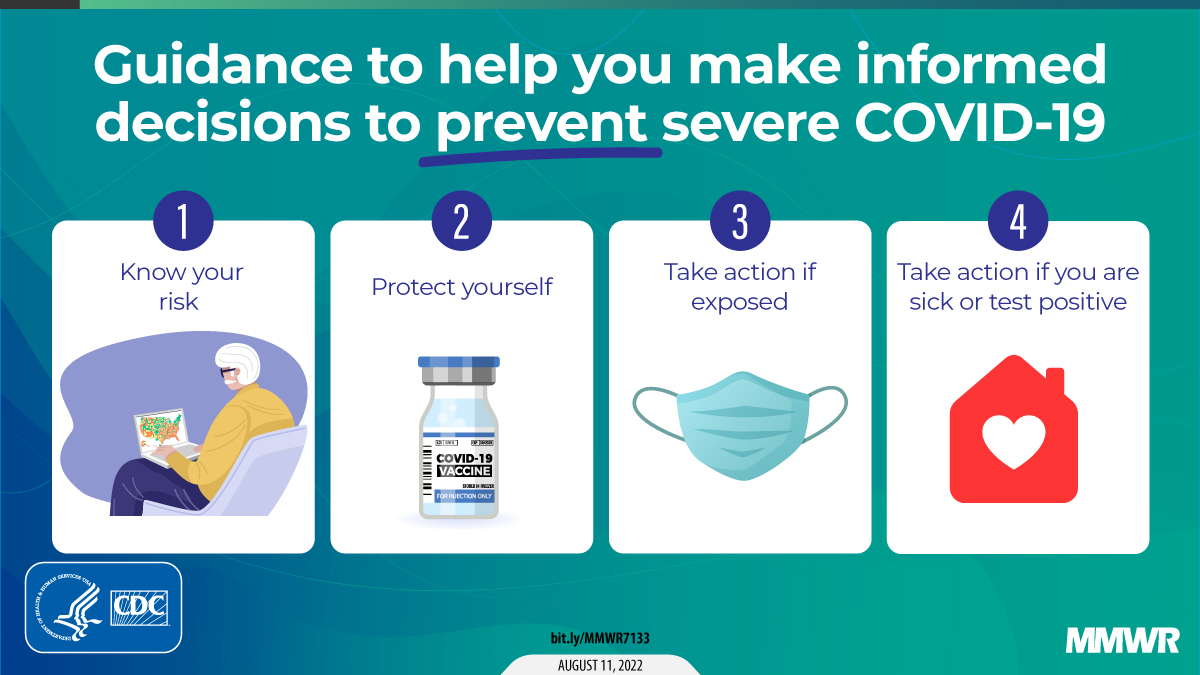 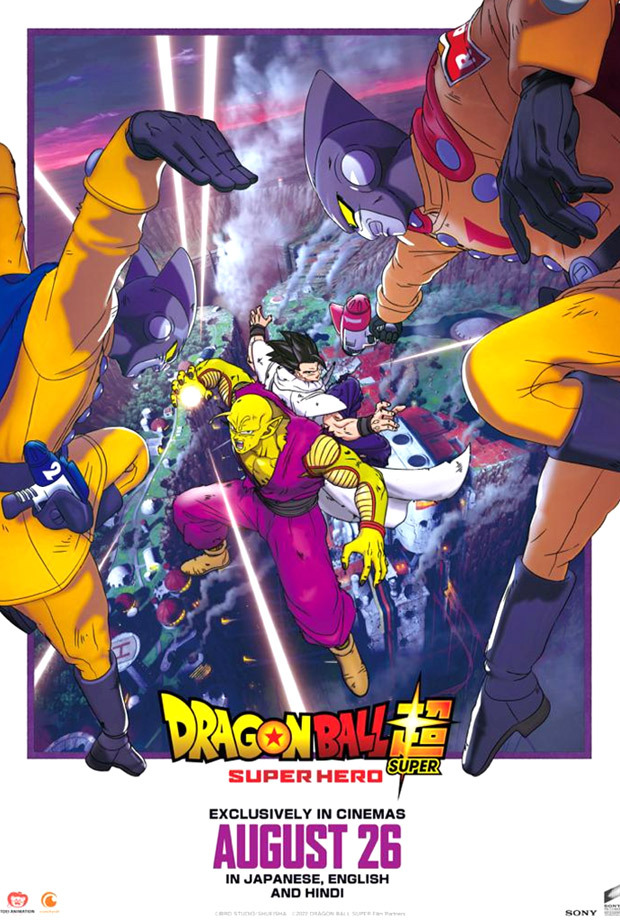